The Chelsea Barracks Garden, designed by Jo Thompson for the 2016 Chelsea Flower Show, was unveiled as part of the official opening of the first phase of the Royal British Legion Industries’ Centenary Village. Secretary of State for Defence, Sir Michael Fallon, led proceedings at the new village in Aylesford, Kent, to mark the completion of the 24 apartments designed for injured veterans.

The new village will eventually include permanent homes for more than 80 residents along with a large community centre which will offer welfare, support and training. The Chelsea Barracks Garden will form the centrepiece of the RBLI’s new housing development, providing a much-needed space for relaxation, reflection and recuperation. 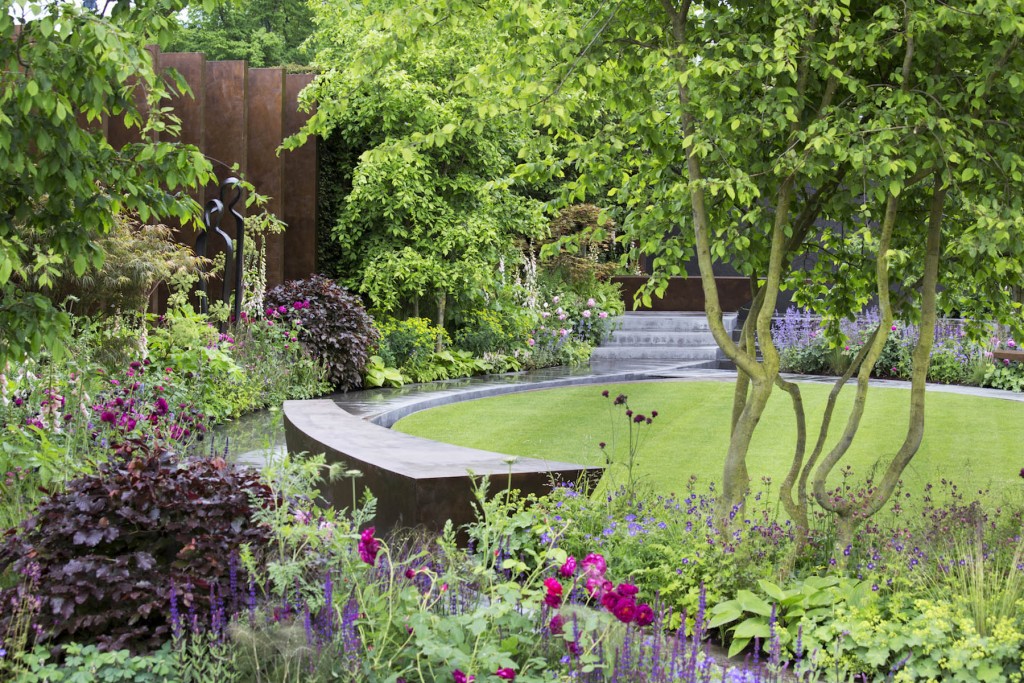